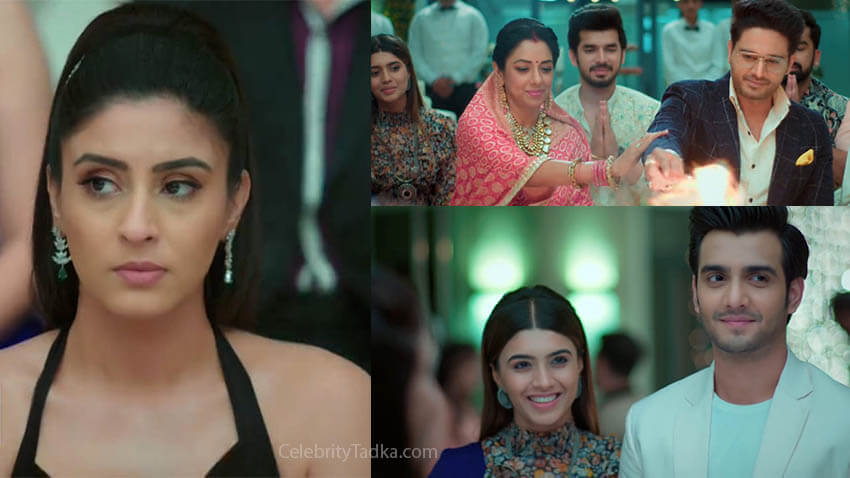 Star Plus highest rated show Anupamaa have been keeping the audience hooked with it’s interesting twists and turns. The show stars Rupali Ganguly, Gaurav Khanna and Sudhanshu Pandey in pivotal roles. The current track of the show revolves around Barkha planning to take over the Kapadia house and Business but get shocked to know that Anuj’s wife Anupama owns entire Kapadia empire.

The latest episode saw Shah family arriving at Kapadia house but guards refuses to let them enter the as their name was not in the guest list. Barkha insults Shah family and Baapuji while Anupama overhears Barkha getting rude to her family members. She slams Barkha Bhabhi and asks her to remembers her families faces clearly so that this mistake won’t happen in future.

Furthermore, we saw a bit tussle between Anupama and Barkha Bhabhi during housewarming party. Barkha starts the party with loud music and dance amid the housewarming puja leave Anupama irked. Anupama turns on the lights and switches off the music which makes Barkha angry and she tells Anu that it’s party time & music should be there. Anupama tells Barkha that the music and dance will be there but after the completion of Grah Parvesh ritual. Anupama’s statement shocks Barkha as she thought that she will easily control Anupama.

Other hand, Pakhi feels attracted to Adhik and blushes upon meeting him at Anupama’s housewarming party. Sara and Samar will form a special bond of friendship while Pakhi and Adhik will be initiating their love story.

Now as per the latest spoilers of the show, Barkha will be using Adhik and Sara against the Pakhi and Samar to clear her way to the Kapadia empire. Meanwhile, Sara seems to be a sweet and kind girl while Adhik seems to be similar to his sister Barkha. Now in the upcoming track, the new budding relationship does have something more than just friendship and might involve some shocking betrayal as well. 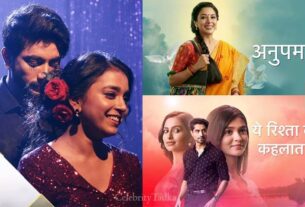 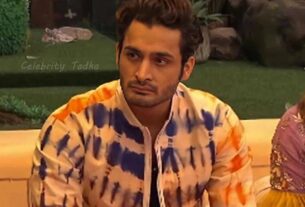 Bigg Boss 15: Umar Riaz refuses to believe his fans would eliminate him or not support him; ‘It was indeed one hell of a Journey’ 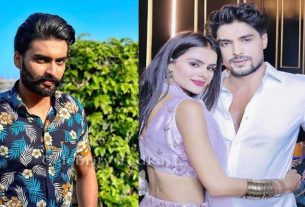 Udaariyaan actor Virsa Riar Aka Buzo reveals his Closest Buddies from the show; Also talks about his character and Priyanka-Ankit’s Vlogs