TV and film actress Ankita Lokhande will be seen paying a tribute to late actor Sushant Singh Rajput on Zee Rishtey award function 2020. Yesterday, Ankita given some glimpse of her tributary performance.

The actress took her Instagram handle and posted a video, wherein she can be seen performing on some of Sushant Singh Rajput‘s popular tracks.

Sushant Singh Rajput and Ankita Lokhande‘s journey began with Zee TV’s show Pavitra Rishta as Manav and Archana, hence, this awards ceremony is surely going to be more special. Sushant and Ankita Lokhande entertained fans for years as Manav and Archana. The two were a couple in real life too. For six long years, they remained a power couple of the television industry. However, the two later got separated.

The actress had earlier also shared a lovely message for all the fans of Sushant. In her interview during the red carpet of the award, Ankita had said, “I know that many people love Sushant, and this is a little attempt from my side for all of them.” She had also requested all fans to watch the awards show and shower love on her performance. 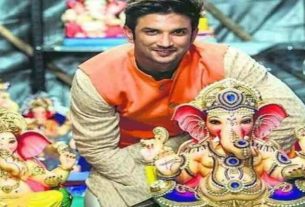 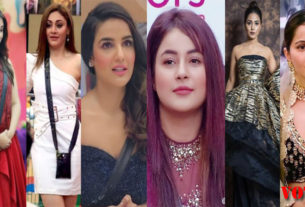 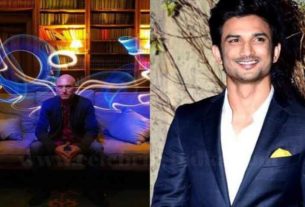 Paranormal Expert Steve Huff, Who Claims To Have Interacted To Sushant Singh Rajput’s Spirit Is Overwhelmed with Viewers Response As He Got 4 Lakh New Subscribers in Just 6 Days