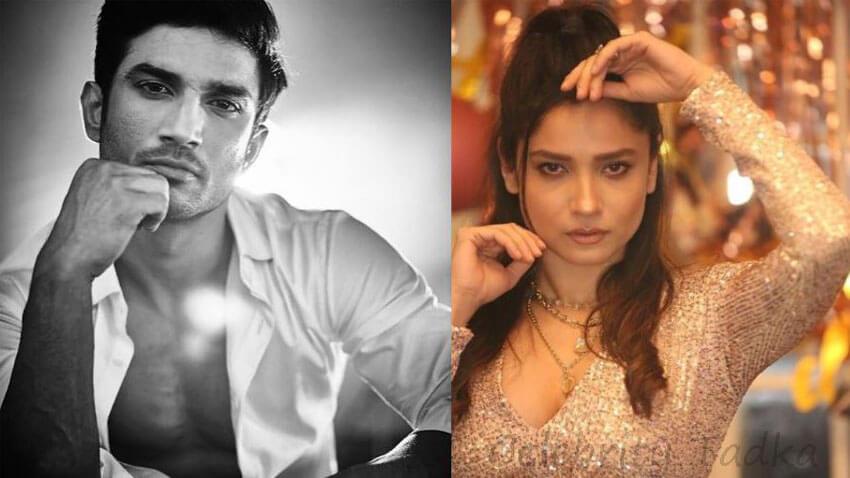 Popular TV & Film actress Ankita Lokhande and late Bollywood actor Sushant Singh Rajput had dated each other for several years before they parted their ways in 2016. After Sushant’s untimely demise in 2020, Ankita stood with SSR‘s family and supported them in this tragic times. While some fans supported SSR‘s former Gf, some constantly criticized and blamed Ankita.

Although, the actress has been quite vocal about Sushant’s death case. Recently, in an Instagram live session with fans, Ankita Lokhande called out Sushant Sing Rajput’s fans who blame her for everything. Few day back, Ankita had posted a dance video of herself and SSR fans left bad comments on her post.

During her live chat session on IG, Ankita pointed out the same and told haters to unfollow her if they have any problem with her social media activities. She said, “Jo cheezein mujhe achchi nahi lagti, main follow nahi karti. Lekin main doosron ke account pe jaake unko gaaliyaan nahi deti (I don’t follow those things which I don’t like. But I don’t go and abuse other people on their posts).”

Ankita further stated that she did not get affected by trolls but her parents do get affected by their ugly remarks. She says its very difficult for them to digest that people can be so abusive. The Pavitra Rishta actress has also stated that the trolls don’t know her story, she also went through depression but never spoken about it in public.

Ankita said, “Jo log aaj mujhpar ungli utha rahe hai, woh mere rishte ko jaante hi nahi the shayad. Aur agar itna hi aapko tha pyaar, toh ab kyun aakar aap lad rahe ho? Pehle kahaan the aaplog jab saari cheezein khatam ho rahi thi humari life mein. Aaj mujhe blame kiya jaata hai, par meri koi galti hi nahi hai (Those who are pointing fingers at me today perhaps knew nothing about my relationship. And if you had so much love for him, then why are you fighting now? Where were you when our relationship was ending? Today, I am being blamed, but I am not at fault).

ALSO READ: Ankita Lokhande massively trolled by SSR Fans on Twitter for partying with Sandip Ssingh on her birthday 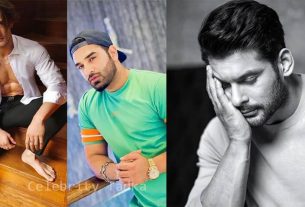 Paras Chhabra says Sidharth Shukla reunited Asim Riaz and him from up there; “We both realized that no issue is so big in life that it cannot be resolved” 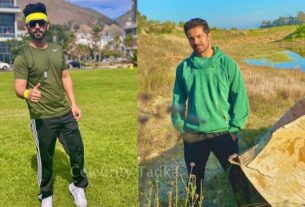 Khatron Ke Khiladi 11: Rahul Vaidya on his equation with Abhinav Shukla; Says, “From nothing our bond has grown to something” 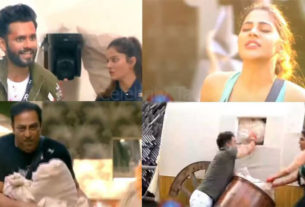 Bigg Boss 14 Ticket To Finale: Rahul Vaidya lashes out at Nikki Tamboli after her clash with Toshi Sabri; Says, “Guys, make sure she is out”