Bigg Boss 14 contestant Aly Goni, who entered the show to support her friend Jasmin Bhasin had grabbed lot of attention for his stint in the controversial show. Aly Goni & Jasmin‘s adorable chemistry in the show has been loved by fans. When Jasmin Bhasin got evicted from the house, Aly Goni was left heartbroken. This was the most heart wrenching moment in Bigg Boss 14 house for him.

As reported by Times of India, Aly opened up about the same and quoted saying, “The one thing I wished would not have happened in the house was Jasmin‘s eviction. I wanted to see us in the top two.”

The Yeh hai Mohabbatein actor admits that the show has helped him build a positive image, as he was praised for the support he extended to Jasmin, and later Rahul Vaidya. Aly said, “My intention to play for my friends was good. I’m that way in the outside world, too. For me, relationships matter a lot. It never crossed my mind that playing for my friends will make my game strong. I was just being true to myself.”

He further added, “I never looked at it from the game point of view, I never thought that maybe this is going to make my game stronger or weaker or anything like that.”

Many times Aly was blamed by housemates for spoiling Rahul and Jasmin‘s game. However, he never did so. Speaking about the same, he said, “I felt bad on getting such feedback because the ones I cared for were Jasmin and Rahul, so I felt very bad whenever I was told that I had spoiled their game. Even they feel that their game was not spoiled because of me, and whatever I did for them was out of the concern and my protective nature for them.”

ALSO READ: Jasmin Bhasin gets goofy with beau Aly Goni while he was busy on call; Actress shares a cute clip on her IG: WATCH 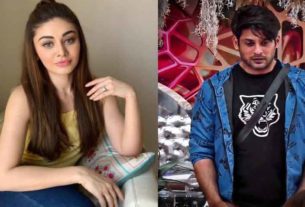 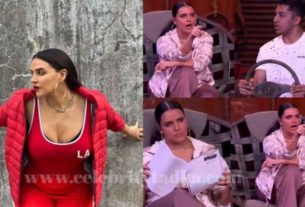 MTV Roadies Revolution: Neha Dhupia get Trolled for passing remarks on cheating in a relationship; Fans calls her Fake Feminist-Read 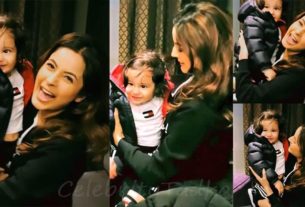