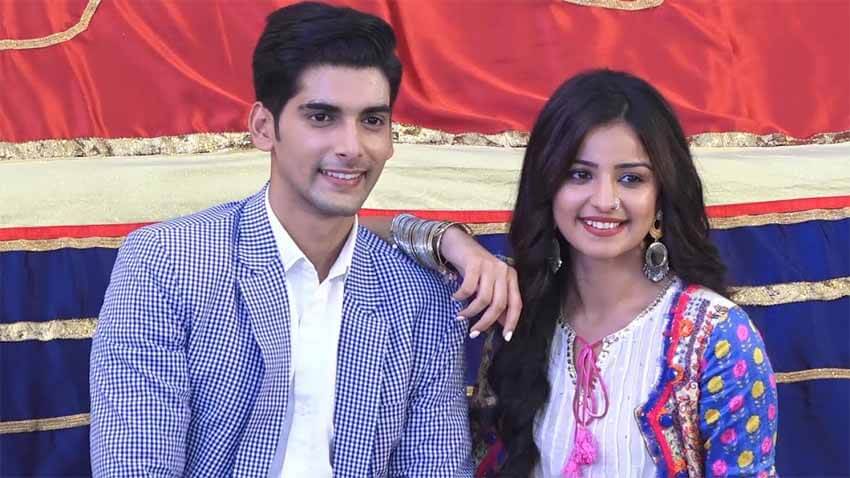 Colors TV show Shubhaarambh starring Mahima Makwana and Akshit Sukhija is likely to go off-air. As per reports in India Forums, the team will be shooting for their last tomorrow. While the show has had an impressive storyline, it looks like it did not managed to impress viewers and all set to go off-air.

The show Shubhaarambh went on air back in December 2019, and is soon going to complete a year. Reportedly, the lead actress of the show Mahima revealed that they haven’t heard of anything just yet and there is no official intimation given to them. 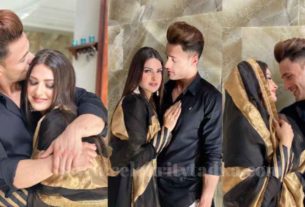 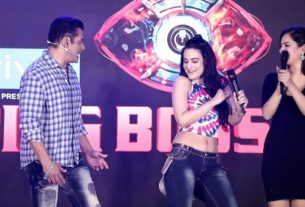 Bigg Boss 13: Is Ameesha Patel the female voice of the show? 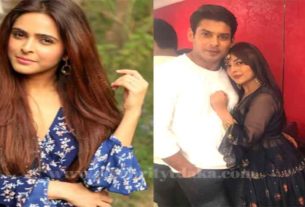 Madhurima Tuli Praises Sidharth Shukla and Shehnaaz Gill’s Bond; Says, They were so Real and Natural