The CBI has been investigating Bollywood actor Sushant Singh Rajput mysterious death case. After interrogating SSR‘s friend-flatmate Siddharth Pithani, cook Neeraj and Dipesh Sawant, CBI reached to Cooper Hospital for further investigation. But due to ‘no prior appointment,’ the CBI was denied entry and will now visit the hospital again on August 26-27 with an ‘appointment.’

Meanwhile, the Narcotics Control Bureau too will begin their probe into the Sushant‘s death in connection to Rhea‘s ‘drug chats’. Now, as per latest reports in Republic World, the All India Institute of Medical Sciences (AIIMS) is likely to investigate the homicide angle in the ongoing Sushant Singh Rajput case.

A source close to the development revealed to Republic World, “The five-member medical board of forensic experts formed by the AIIMS will also help the CBI probe into the death case of actor Sushant Singh Rajput by examining the late actor’s autopsy report on Tuesday. The forensic team will also examined Sushant‘s viscera report and their findings will be shared with the CBI on Friday. Sushant‘s postmortem and other reports were shared with the AIIMS team on Monday evening.”

AIIMS‘ forensic department chief Dr Sudhir Gupta said, “We will look into the possibility of murder. However, all probable angles will be thoroughly examined. The preserved viscera will be examined and the anti-depressants that were given to Rajput will also be analysed at the AIIMS laboratory.”

It was earlier reported Sushant Singh Rajput‘s autopsy report was allegedly ‘botched’ up and the report was ‘misleading. As per reports in Republic, the CBI raised suspicions on why vital details like the time of death have been skipped in the report. 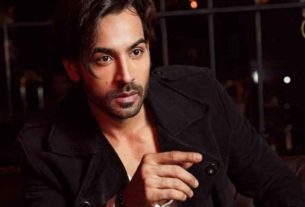 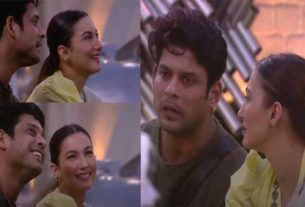 Bigg Boss 14: Sidharth Shukla and Gauahar Khan Fun Conversation; The actor tells How it was Tough to Convince his Mother that He was Dating 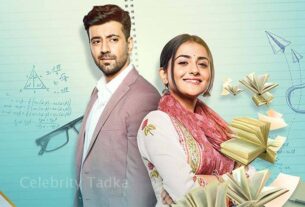