Soon after the news of Deepika, Sara Ali Khan, and Shraddha receiving summons broke out, Kangana spoke volumes in her recent tweet – which seems to be a reaction to the recent development in Sushant Singh Rajput death probe.

Sharing her opinion on the alleged drug angle in Bollywood. Kangana tweeted and claimed that the ‘Bullywood’ mafia must be wishing they hadn’t killed Sushant. She even said that for the first time they regretting for their cruelty, sadism and silence. 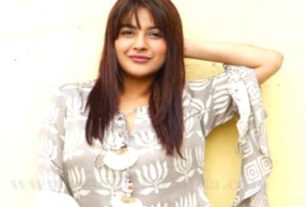 Shehnaz Gill On Working With Any Other Bigg Boss 13 contestant Apart From Siddharth, Say “I don’t wish to work with any other contestant” 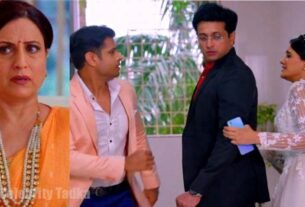 Ghum Hai Kisikey Pyaar Meiin: Bhavani get impressed with Sai’s performance; Is It Time for change in their Bond? 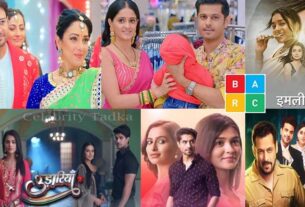