Now, as per latest report by Times Now, 39 more names are under the agency’s scanner, and 20 of them are from the television industry. These names are in the 16/20 FIR, which is directly linked to Sushant Singh Rajput‘s case.

Earlier, actress Abigail Pande and Sanam Johar already summoned and interrogated by the NCB in drug angle. Reportedly, around 60 to 70 names are with NCB, and they are verifying these names to make sure whether they have some links with drug angle. 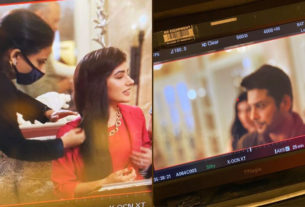 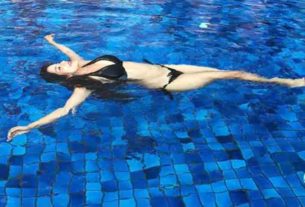 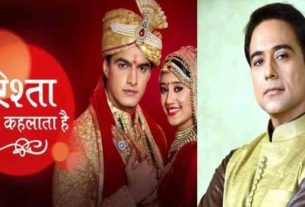