Actor Mohit Sehgal to play lead in Ekta Kapoor‘s Show Naagin 5. Colors TV popular reality show Naagin 5 is all set to come up on Television. The makers of the show has already dropped the the promo of the show. It features Hina Khan, Dheeraj Dhoopar and Mohit Malhotra. Naagin 5 is already making lots of headlines for its amazing cast.

The reports further suggests that Sehgal will play a positive character and his character will be called Jay in the show. 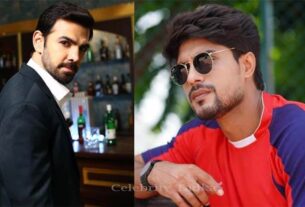 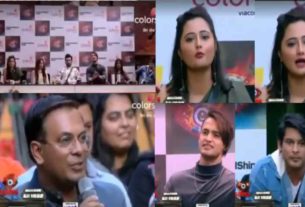 Bigg Boss 13: Rashami Desai Announced Her Break-up With Arhaan Khan, Says I Don’t think we’ll be together in Future 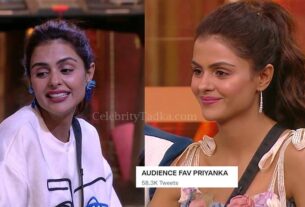