TV and Film Actor Jagesh Mukati passes away on June 10. Jagesh Mukati was part of many popular shows and films such as Amita Ka Amit, Shree Ganesh, Hasee Toh Phasee, Mann and many other.

According to reports in TellyChakkar, The actor passed away on June 10 afternoon after facing breathing issues. He was hospitalized for three to four days now. The cremation has already done.

Soon after the news of his sudden demise, His co-star Ambika Ranjankar, who’s seen in TV show Taarak Mehta Ka Ooltah Chashmah mourned his sudden demise. The actress has wrote a heart-wrenching note remembering him. Taking to her Instagram handle, Ambika wrote, Kind, supportive and terrific sense of humour… gone too soon… May your soul attain sadgati. Jagesh you’ll be missed dear friend.” 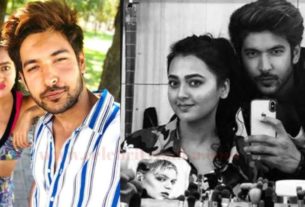 Tejasswi Prakash clears the Rumours of dating Shivin Narang; Says ‘He is a good friend, that’s it’ 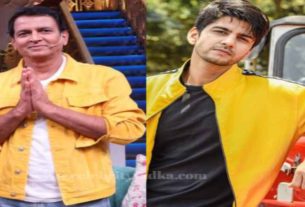 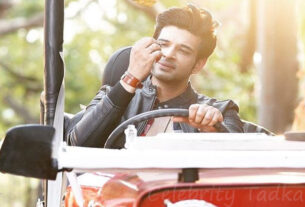 Yeh Rishta Kya Kehlata Hai: Karan Kundrra Opens up on his comeback on television after a gap; Says, “I decided to accept this role, because it is different in many ways”