Actor Ashiesh Roy, who had been keeping unwell ever since the lockdown started, passes away. He was 55. As per Times of India reports, Ashiesh Roy was suffering from kidney ailment and breathed his last at his house, Amit Behl Senior Joint Secretary of CINTAA confirmed the news.

Amit said, “Ashiesh has passed away in his house. Director Arvind Babbal called me to inform about it.”

Senior actress Tina Ghai also confirmed about the same and said, “We are grief-stricken. We have activated the Zonal heads at CINTAA. There is a problem in acquiring the death certificate too as he passed away at home.”

The actor has appeared in many TV shows and films in his long career. He began his acting career in 1997, and has worked in television shows like Sasural Simar Ka, Remix, Burey Bhi Hum Bhale Bhi Hum and Jeannie Aur Juju. He has also acted in films like Home Delivery and MP3: Mera Pehla Pehla Pyaar. 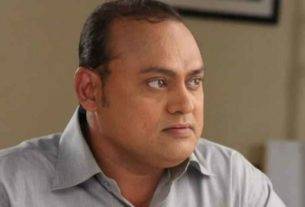 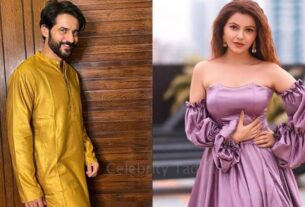 Hiten Tejwani Opens up on working with Rubina Dilaik; Also talks about their upcoming film Ardh 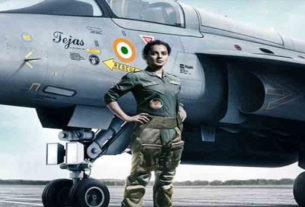