Bollywood star Aamir Khan denied making any donation by distributing money in wheat flour bags. The actor also said that it is either a fake story completely, or Robin Hood doesn’t want to reveal himself.

Amir Khan, who does a lot of social work, but the actor prefers to remain quite about it. He did not prefer to go on social media to make announcement about the same. Recently, few days back there were reports doing rounds on social media that Aamir Khan had been secretly distributing packets of wheat flour to the needy, along with money.

These reports started doing rounds after a video surfaced the internet that claimed Aamir Khan sent a truck with bags of wheat flour packets and each of those one-kilo packets had Rs 15,000 hidden in cash.

Now, the actor come forward and made clarification about the same. Aamir has denied these reports and said that he was not the one to make any donations.

Taking to his twitter handle, Aamir Khan clarified and wrote, “Guys, I am not the person putting money in wheat bags. Its either a fake story completely, or Robin Hood doesn’t want to reveal himself! Stay safe. Love. a.” 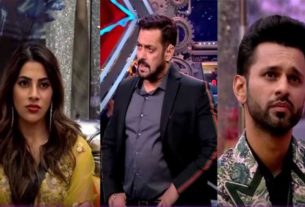 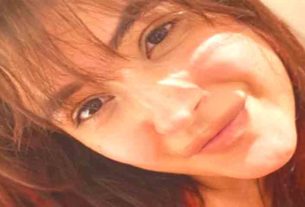 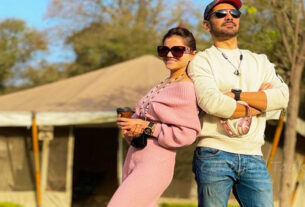 Abhinav Shukla reveals Rubina Dilaik is in isolation at her home in Shimla; Says, “I will stay here in Mumbai because no one will be able to meet her right now”